Another day of celebrations for our school! All our students achieved top grades in their recent GCSE exams. Huge congratulations to all!!

Huge congratulations to our A Level students who all achieved A* despite the general drop in top grades in all subjects. Well done and enjoy the well deserved celebrations!

Huge congratulations to our young and older students who treated us to a fantastic celebration today in honour of the 28th October. Well done to all of you! 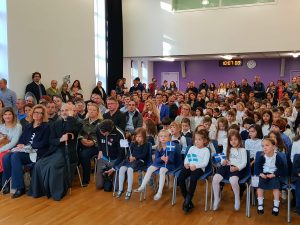 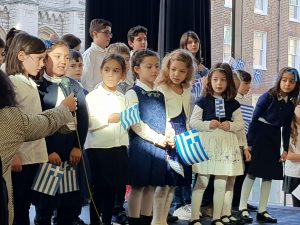 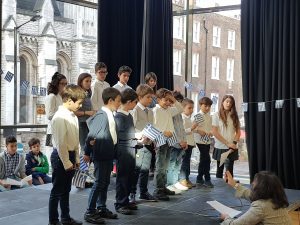 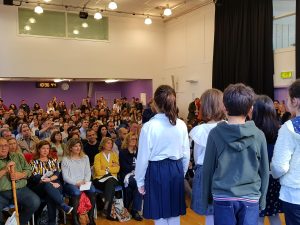 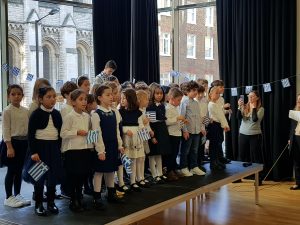 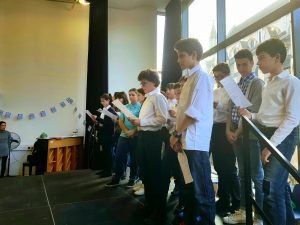 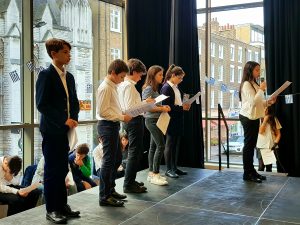 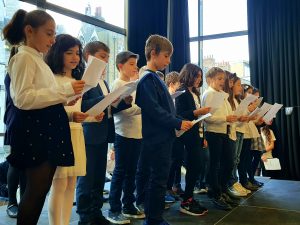 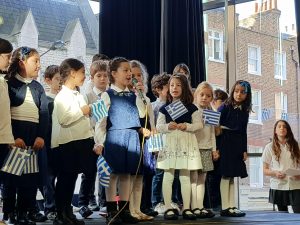 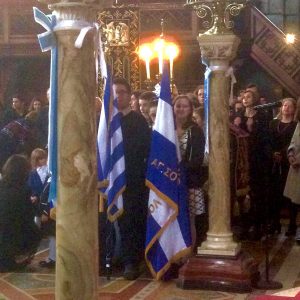 The Governors are very pleased to announce the appointment of Dr Olga Fakatseli to the post of Headmistress, with effect from January 2018.

Dr Fakatseli joined the school in 2002 and became Deputy Head in 2011.  She has always impressed the Governors with her skills, hard work and commitment.  We firmly believe that Dr Fakatseli is the ideal person to lead the School over the coming years and look forward to working with her to ensure the continued improvement of St Sophia’s School.

It is with regret that the Governors of St Sophia’s School announce the retirement of Alexandra Samara from the post of Headteacher due to increasing time constraints.

Mrs Samara first joined the school in 1987 as an A Level teacher and has moved on through Deputy Head, Interim Head to Headmistress in January 2011.  She is the longest serving member of staff, under her headship the school has grown in both size and reputation, and her contribution to the school over the years has been immense.

Mrs Samara will retire from the post of Headteacher in December 2017 but will stay on as A-Level teacher till July 2018 in order to see her current pupils through to their final exams.

The Governors will announce her replacement in due course.